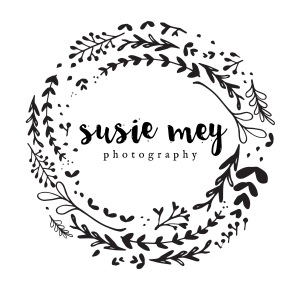 Some of you may have noticed that I never posted Dhara’s 10 month update + photos last month.  Well I’ve been holding onto them for something a little bit special and a little bit different.

Instead of the usual photo session with my daughter, we decided to do a family session with a little bit of both — photos and filming.  The film below shows Dhara at 10 months old.  A big thanks to my brother, Josh, for shooting the video footage. This is our first official family film and my first official attempt at using Josh’s high tech filming software to create this film and sync it with music.  We also ended up using a photo from this shoot for our Christmas card this year — I just love it’s indie feel!

My sweet Dhara is becoming a little girl.  She just loves being around people.  She is like her dad in that way.  Not that I don’t like people or being around lots, but Greg is just more gregarious that way — hence the name, Greg.  : )

Dhara is quite the cruiser these days.  She freely moves around her Ammachi’s house pulling things down from reachable table tops and eating things that she shouldn’t off the floor.  She loves climbing steps and hates when someone removes her from off the staircase.  She loves playing with mama’s ball of yarn when I sit down to knit.  Her words for the month are “baby”, “papa” [her great grandpa], “dada”, “mama” and “hi”.  When she sees another baby, she’ll usually greet him/her with an exuberant, “hiiiiiiiii!!!”  She shakes her head, “no”, and nods her head, “yes.”  She loves her daddy.