Again, kudos to Facebook for reuniting an old friendship.  Jainy and I went to high school together.  We met in Biology class.  Being that we are both malu’s, it was inevitable that we would eventually gravitate towards one another — Jainy with her cheery personality, and me with always something up my sleeve, we had loads of fun on our mini adventures (like walking through graveyards), hanging out and laughing hysterically.

Jainy and I lost contact after I switched high schools in 10th grade.  But we connected almost 13 years later via Facebook.  She’s now married to an awesome guy, Dwayne, and they both have an amazingly cute baby boy named Jayden.  This little guy has got some serious adorableness going on.  Jainy wanted some family portraits, so we decided to meet at the beautiful Brookside Gardens to capture her lovely little family in action.   It’s been so neat catching up with her in this season of our lives now that we get to talk about cloth diapers, sewing and knitting.  : ) Meet the Stewart’s. 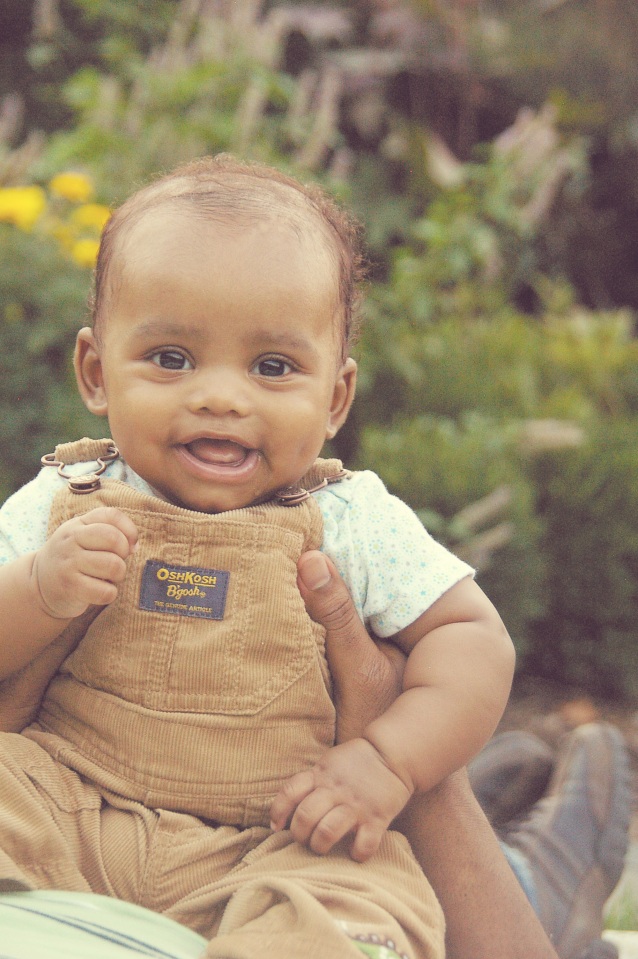 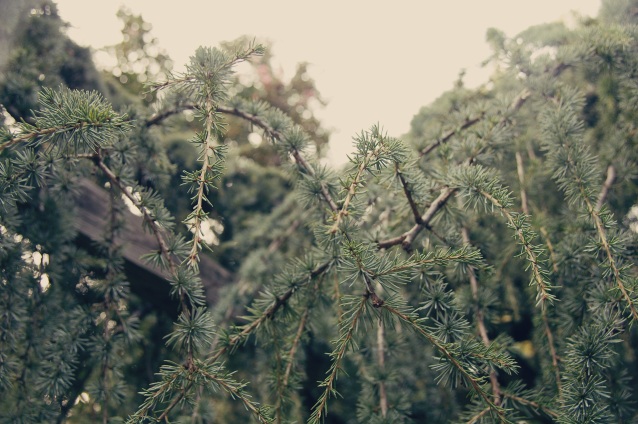 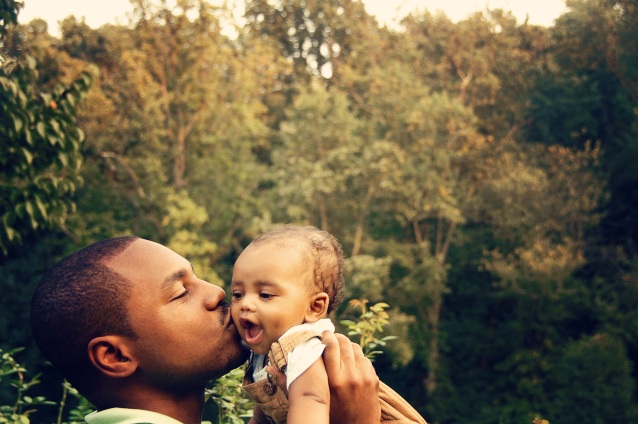 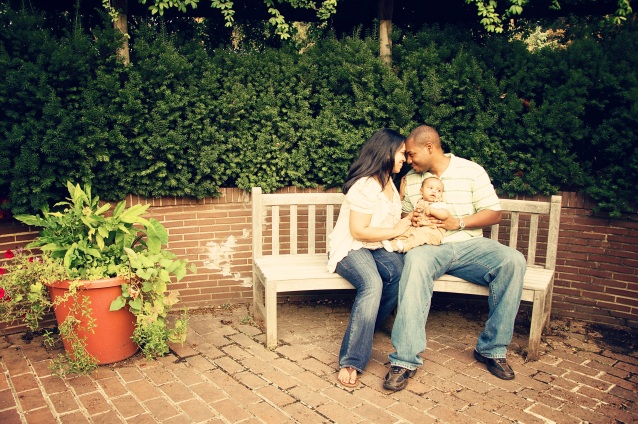 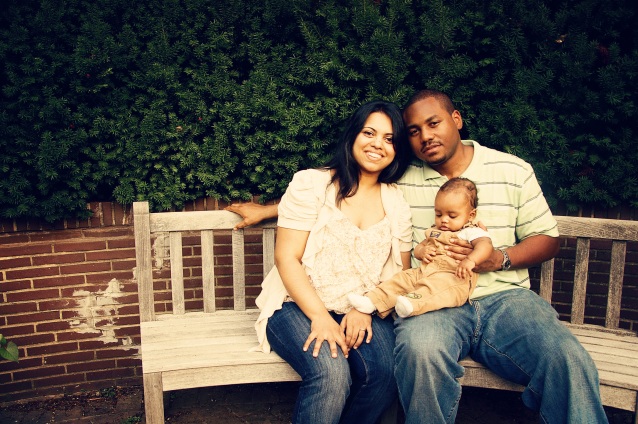 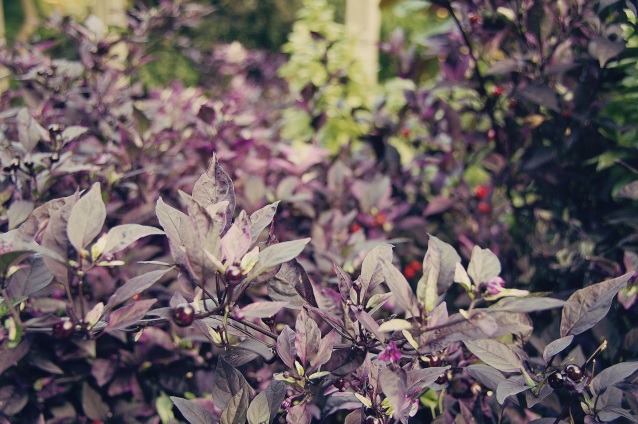 Thanksgiving this year was quite the event.  With 4 thanksgiving meals over a period of 3 days, you could say this mama is stuffed!  It really was a wonderful time with family and just being together.  There is so much to be thankful for — the surprise of two little babies growing in my belly, a handsome-loving-patient-and godly husband, a beautiful little girl who constantly rocks our socks off, and for our families who are a constant blessing to us.  Most of all, I am thankful for His grace, which allows me to be called a daughter of God.  Without His grace, this life would be meaningless. 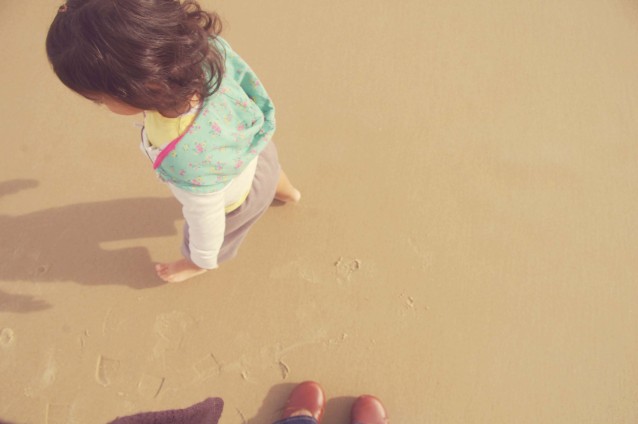 dhara and I on the sand

talk about amazing clouds! we spent a beautiful morning on the beach 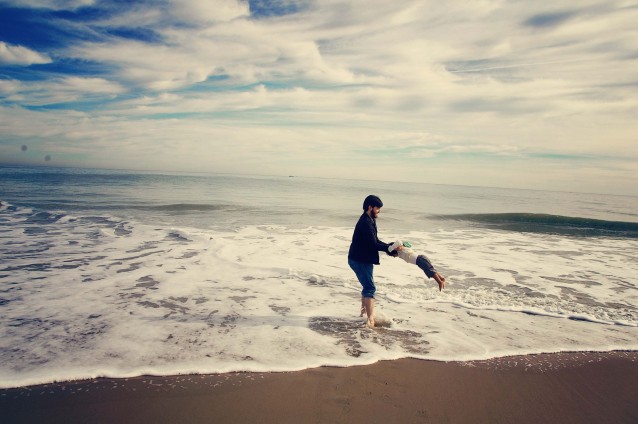 [The photos above were taken at the beach this past Thanksgiving weekend.  The Dhara-girl and Greg couldn’t leave without getting their toes wet in the freezing Atlantic.]

There’s so much I’ve wanted to post about, but the last few weeks have been a blur.  Photoshoots and sewing up some sweet baby goods have seemed to take up my time.  I’m hoping to post more on the photoshoots later this week.  A few weeks ago, Greg and I were Susie Mey vendors at a local consignment sale at a synagogue in Baltimore.  We met some neat people and made connections.  The best connection and what I’m most excited to say is — if you live in or are visiting the downtown Baltimore area, you can find Susie Mey goods (like bibs, swaddling blankets and wool hair clips) at Soft & Cozy Baby — Baltimore’s natural baby boutique owned and operated by one of my midwives!  Awesome stuff.

Just a little peek at some new items in the shop!  I’m totally in love with the Indian inspired swaddle blankets.  Swaddle blankets are becoming more and more popular these days, so why not get a little boho with it?  I’ll definitely be making a batch of these come spring for our two little bambinos.  In addition to swaddle blankets, we’ve added quilts, wool flower clips, bibs and more. 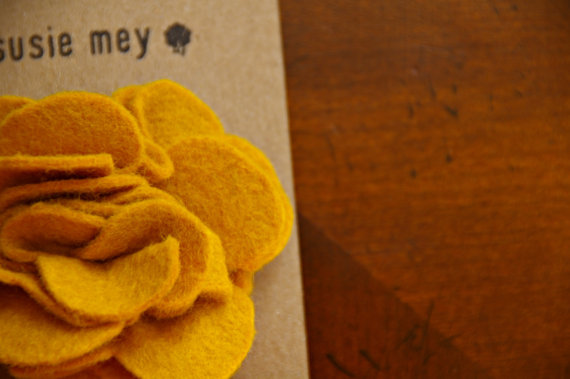 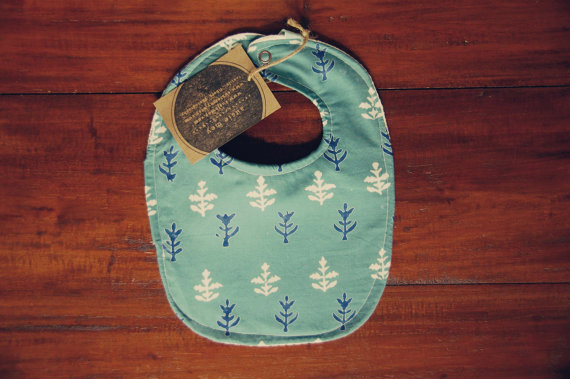 I cherish these moments because I can just feel the love.  My grandparents, Grammy and Papa love spending time with the Dhara girl.  They recently came back from a 2.5 month trip to India, and they’ve been dying to see her.  They love talking to her, laughing with her, and hearing everything the little munchie has to say.  What is it about grandkids and great grandkids that’s so special? 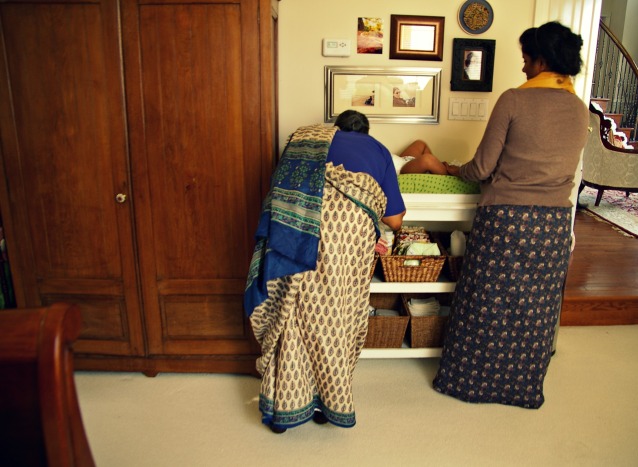 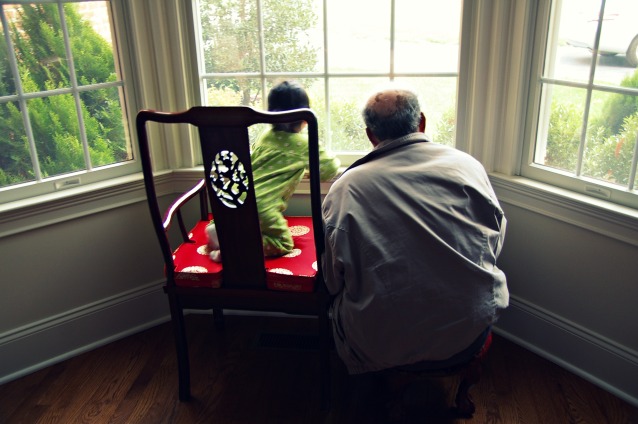 papa and dhara having a quiet moment together

I had my second prenatal appointment yesterday with Kathy Slone’s practice.  It’s the practice I switched to much later in my last pregnancy.  It’s a practice of 4 midwives.  I met with Kathy today — mid-sixties, has the most piercing blues eyes you’ve ever met, the kindest smile, and many years of natural birthing practices behind her.  This is the reason we decided to stick with her, and to a midwife in general when I was pregnant with Dhara.  We’ve decided to stick with her for this twins pregnancy as well.  It’s a good fit for Greg and I since we prefer something a little bit more homespun.

For all twin pregnancies, Kathy works with a highly specialized perintologist who will also be present at the birth in case complications arise.  Greg and I felt really comfortable upon hearing that this OB is head of the department and that he loves delivering breech babies rather than conducting a cesarean — hard to find that in this day and age.  He will also be in charge of reading all my ultrasounds every month and making sure both babies look good throughout the pregnancy.  So we really have the best of both [midwife/doctor] worlds, as Kathy says.  I also love that the office manager, Kim, knows exactly who I am when I call or come in for an appointment. My only dislike is that we have to drive 35-45 minutes to the midwife office and to the hospital, both of which are downtown; versus the local hospital which is 15-20 minutes away.  I was also looking forward to having a water birth, but I guess that’s not advisable with twins.  Maybe next time!  : )

At my appointment I measured nicely at 15.5 weeks and everything looks to be on track.  We, even Dhara, got to hear heartbeats.  I also love that all my questions were answered non-rushed and very laid back.  Kathy says that I’m short waisted, so come March, people will think I’m about to blow [oh no!], but that I can certainly go till at least 37/38 weeks.

So it looks like this twin thing is no joke.  It’s for real, for real.  I’ve been feeling great except for a case of sciatica which has been causing me discomfort since I was 7 weeks pregnant.  I also wake up periodically around 4 AM and can’t go back to sleep for an hour or two.  And most foods aren’t tasty, or I should say they aren’t satisfying.  I’m craving things like sushi, sushi, and more sushi, shrimp, deli sandwiches, chili, pizza, and grapes.  And yes, I know that I should be staying away from things like sushi and sandwiches, but we did indulge in sushi just once last week at a local sushi joint — and it was truly the best meal I’ve had in weeks!  [By the way, I got the cooked options.]

Anyway, we can’t wait till November end when we find out the genders of our babies!  Until then I don’t think I can begin all the sewing, knitting, and creating I want to do for these two new little ones!  More on this later.